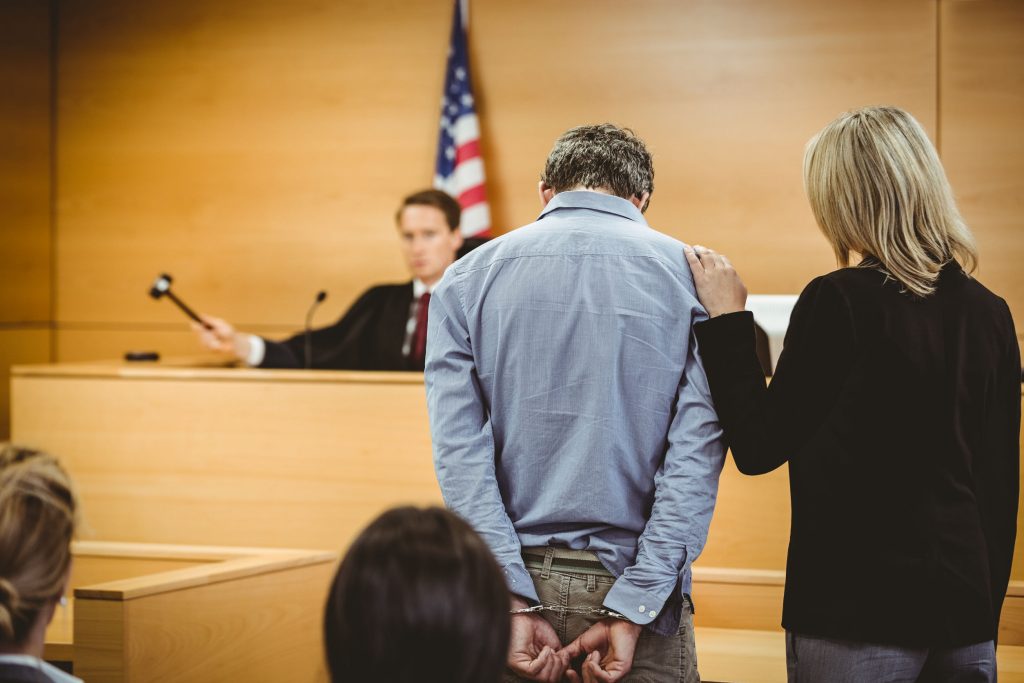 Okmulgee Burglary Crimes are common in Okmulgee County. Burglary is a felony that carries harsh penalties. Burglary is generally defined as a person breaking and entering into a building. If you break or enter you must have the intent to commit a felony. People typically assume that the intended felony is a theft of some kind. In fact, the definition of burglary is bigger than that. Burglary includes crimes inside the building that don’t include theft. For instance, when you enter a building with the intention of destroying property rather than stealing it’s still a burglary. Moreover, a person who breaks into a building intending to deface any property once inside could be guilty of burglary in Oklahoma.

Burglary is a Felony Offense in Oklahoma

There are multiple degrees of burglary in Oklahoma that impose various punishments. No matter the degree, burglary in Oklahoma is always a felony offense. Non-violent felonies are eligible for expungement in Oklahoma. Nationally the crime of burglary is divided into three categories. Perhaps you want a past burglary erased from your criminal record. Maybe you need legal representation. Whatever the reason, Okmulgee Criminal Lawyers are here to help.

First degree burglary is when a person breaks into the house of another while there is another human being inside. The person who breaks and enters must have the intent to commit a felony. In addtion the person either:

· Forcibly bursts or breaks the wall, or an outer door, window, or shutter of a window of such house; or

· Be armed with a dangerous weapon or aided by one or more accomplices; or

First degree burglary in Oklahoma is punishable by imprisonment for a term of seven (7) to ten (10) years.

Burglary in the Second and Third Degree

Second degree burglary happens when someone breaks into the dwelling of another, while no human being is present, with intent to commit any felony.

Okmulgee Burglary Lawyers Near You

Our Okmulgee Criminal Lawyers can represent you. Additonally, prior burgalry convictions can be erased from your record. Non-violent felonies are eligible for expungement in Oklahoma. You may be able to get a Second or Third Degree burglary expunged. An expungement of First-Degree burglary is rare but it’s possible. For more information call us or read our blog today for a free consultation regarding your case.