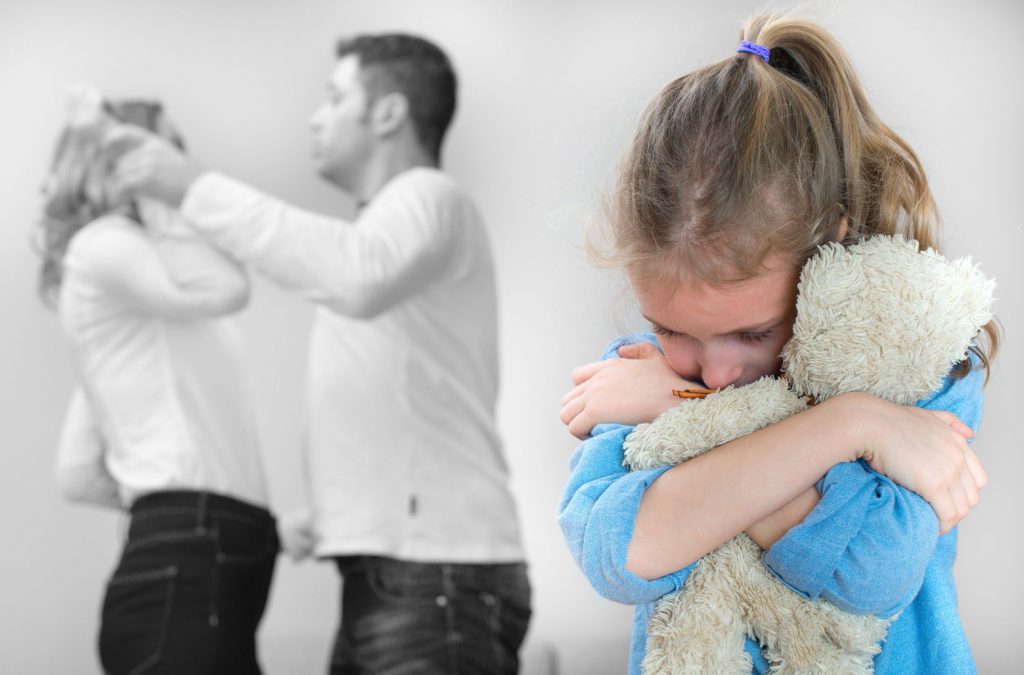 You can get full child custody in Okmulgee County but it takes a focused and determined approach. While it is now common for divorced parents to share custody of their children, joint custody is not always in the best interests of every child. Your child’s needs and interests may be best served by a family law court awarding full custody to you alone. If you’re interested in pursuing full child custody in Okmulgee of your child, our family attorneys can clarify your rights and options. You may be awarded full custody if your child’s other parent and the court both agree to this arrangement. You may also be awarded full custody of your child if the court agrees—over your ex’s protests—that sole custody is in your child’s best interests.

Child custody proceedings are a delicate process. Whether you and the other parent are married separated or in a relationship If you have questions about your child custody matter in Oklahoma, it is crucial that you speak with a knowledgeable child custody attorney as soon as possible. They can guide you through challenging child custody issues and help you resolve matters on terms that work for you. By understanding that in Okmulgee the courts often begin with the presumption of joint custody you will get what you need to do to overcome this potential obstacle. Its more than simply asking or wanting full custody of your child its a best interest argument that you have to make and win.

When Does Oklahoma Grant Full Child Custody To One Parent?

According to Oklahoma child custody laws, “It is the policy of this state to assure that minor children have frequent and continuing contact with parents who have shown the ability to act in the best interests of their children and to encourage parents to share in the rights and responsibilities of rearing their children after the parents have separated or dissolved their marriage.” This means that both parents’ custody rights will generally be respected unless one or both parents can’t be expected to act in their child’s best interests.

Can My Child Express A Custody Preference?

According to Oklahoma child custody laws, if the court needs to intervene to settle a custody matter, the affected child may express their preferences about custody. The only exception to this rule comes into play if the court doesn’t feel that expressing a preference to the court is in the child’s best interests.

It is important to understand that the court is not bound to honor your child’s stated preference. However, a child’s preference can be a powerful influence on the court, as a judge weighs all the factors in your case.

If My Ex Abuses Me, Will I Automatically Be Awarded Full Custody?

Oklahoma law has a “rebuttable presumption” on the books regarding domestic violence and child custody. If a history of domestic violence can be “established by a preponderance of the evidence,” the court will usually not award custody or unsupervised visitation to the abuser. But this is only a presumption, not an absolute rule.

The best interests of the child standard is broad and not always applied in the same way. Some judges view a history of domestic violence between parents as a reason to deny the abuser child custody. Others believe that denial of custody rights is too extreme if the child has not been abused—and is unlikely to be abused. Judges have their own biases and preferences regarding how they apply the best interests of the child standard. This is one of the reasons why it is so important to work with an experienced attorney. Reputable attorneys understand the individual approaches of different judges and how to construct cases to account for these disparities.

Okmulgee Sole Custody Lawyers Near You

Securing sole custody of a child in Oklahoma is not always easy. Oklahoma law favors shared custody arrangements unless they are clearly not in the best interests of an affected child. However, it is possible to secure full custody of your child if there are solid reasons to believe that shared custody wouldn’t be in their best interests. Connect with the experienced Okmulgee custody legal team at Kania Law Office today to learn more about your rights and options under the law. If securing sole custody is in your child’s best interests, we will do everything we can to build a solid case on your family’s behalf. Contact the Kania Law – Okmulgee Lawyers at 918.621-8083 the consultation is free and confidential.