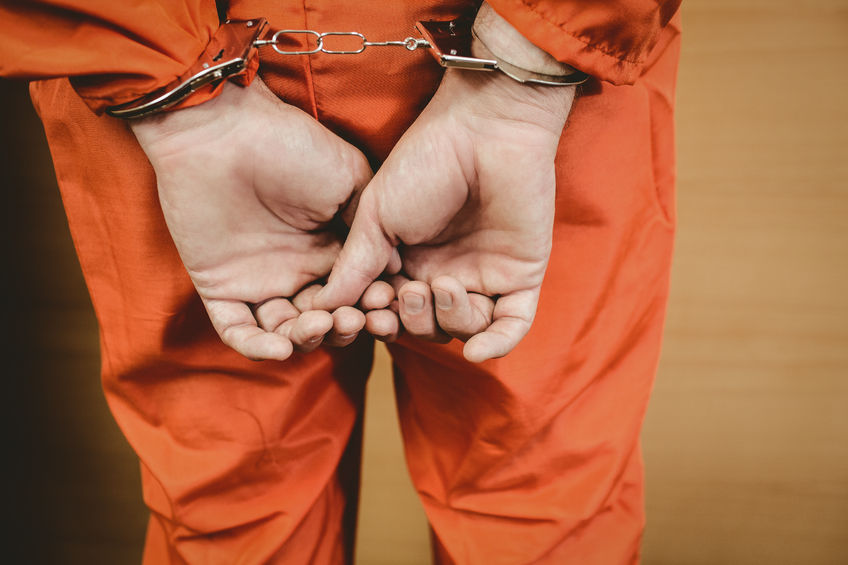 Drug Trafficking Crimes in Okmulgee carry the potential for time in prison. It’s widely known that Oklahoma has some of the toughest drug laws in the country. With its amended version of the Trafficking in Illegal Drugs Act, you can get 20 years for a first violation of its provisions. The Trafficking in Illegal Drugs Act makes it illegal to knowingly possess, distribute, manufacture, or possess with the intent to manufacture, any of the controlled substances mentioned in Section A of 63 O.S. 2-415. Keep in mind, this statute was not designed just to target members of the cartel or larger crime organizations. People just passing through Oklahoma with even smaller amounts of a controlled dangerous substance have faced serious penalties for violating the Act.

Drug Trafficking Crimes in Okmulgee are set out in the Oklahoma criminal statues. “Trafficking” can mean anything from distribution to simple possession, but it involves specified amounts of controlled dangerous substances. The drugs considered controlled substances under the Act include marijuana, cocaine or cocaine base (crack), methamphetamines, lysergic acid diethylamide (LSD), heroin, oxycodone. The Act also makes it illegal to use or solicit the use of services of a person less than eighteen (18) years of age to distribute or manufacture any of the drugs mentioned.

Penalties for Trafficking in Drugs

Get legal Help in Oklmulgee

Drug Trafficking Crimes in Okmulgee require serious representation. A violation of the Trafficking in Illegal Drugs Act carries serious penalties and will impact your criminal record.. Our Okmulgee Criminal Defense lawyers will fight to get these charges reduced or dismissed. Call today for a free consultation.