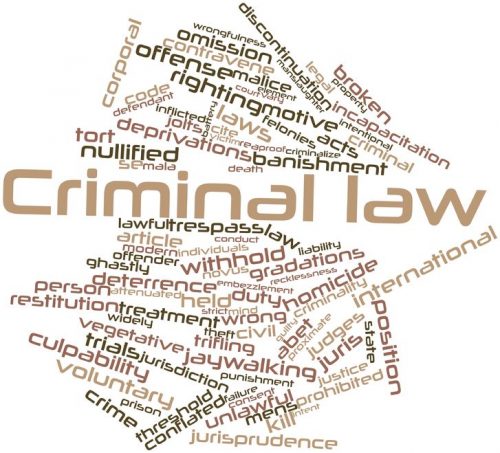 Oklahoma takes domestic abuse charges seriously. The punishments for a domestic assault, or domestic abuse can be a 1-year prison sentence, a fine up to $5,000, or both a fine and imprisonment. If you are a repeat offender, your punishment can include imprisonment for up to 4 years in the custody of the Department of Corrections, a fine of up to $5000, or both. If you have been charged with domestic abuse in Oklahoma, it is imperative that you get the assistance of a qualified attorney.

Prior Patterns of Physical Abuse

If it is established that you have a history of domestic violence described in § 644, you can face harsher penalties. A prior pattern of domestic assault can mean two or more separate incidents, which could include the one you are being charged for currently. The punishments under this situation include imprisonment in the custody of the Department of Corrections for a term of up to ten (10) years or a fine not exceeding $5,000. You can also receive both a fine and prison term. The knowledge and assistance of a criminal defense attorney in Okmulgee is vital if the courts have become involved in your charge.

Charged With Assault and Battery in Okmulgee

Assault and battery is a serious offense, especially when classified as domestic abuse. Getting a skilled and persistent attorney to advocate your side can mean the difference between a prison sentence and a dismissal of all charges. Additionally, convictions for this kind of crime can stay on your record and cast a negative light on you as a person. This kind of crime can cause you to loose job opportunists and other benefits associated with not having a criminal record. If you’ve been charged with a crime feel free to call Okmulgee lawyers to have a criminal defense confidential consultation